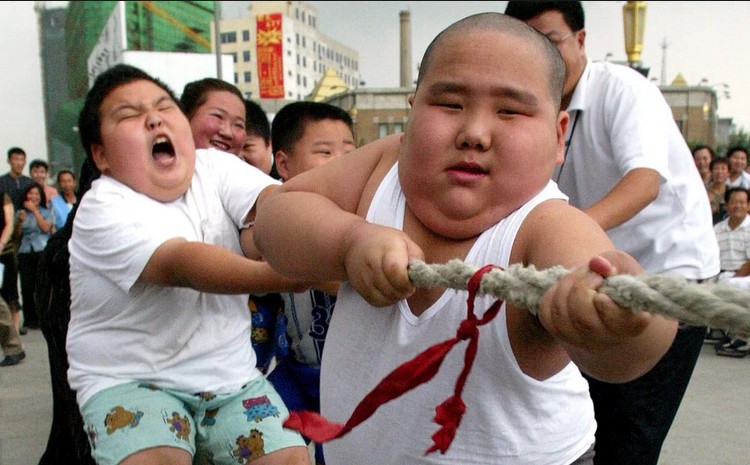 According to China CDC data, the average waist circumference of Chinese urban men in 1985 was 63.5cm, which is now close to 76.2cm, with a waist expansion of 15%. In addition, the data shows that there are more than 200 million people with hypertension in China, 97 million existing diabetics, and the data also show that 80% of households have excess salt and edible oil intake per capita.